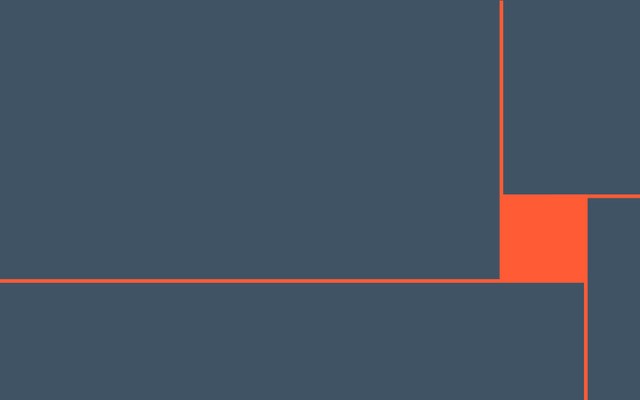 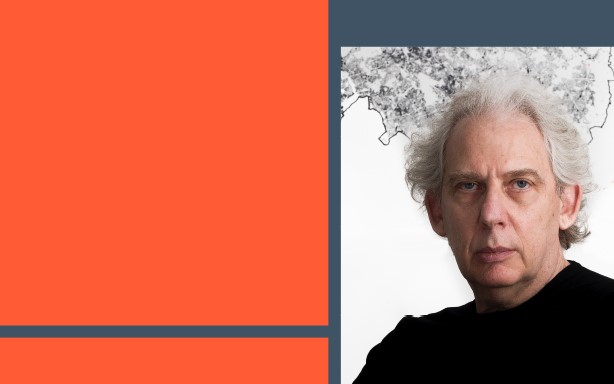 The Future of Cities
Read More

Professor Burdett is a London-based urban specialist with a wide portfolio of academic and consultancy activities at an international scale. Trained as an architect, Burdett is a recognised world authority in urban development and design, contemporary architecture, and the social and spatial dynamics of contemporary cities. He leads LSE Cities, a global centre of research and teaching at the London School of Economics and Political Science. He founded and directs the authoritative Urban Age programme, an interdisciplinary investigation of global cities that brings together national and city leaders, academics, designers and civic actors.

Ricky Burdett also acts as a consultant to national and city governments, private companies and philanthropic agencies. He has played a key role in high-profile urban projects like the London 2012 Olympics and legacy, the Tate Modern and new buildings for the BBC, and advises private and public organisations in Europe, USA, the Middle East and Asia on a range of urban developments at varying scale. He was Director of the Venice International Architecture Biennale and Curator of the Global Cities Exhibition in the Turbine Hall of Tate Modern in London. Professor Burdett is a regular commentator in the media on contemporary architecture and cities, and a keynote speaker at major conferences and institutions including UN Habitat, the World Urban Forum and the World Economic Forum in Davos. 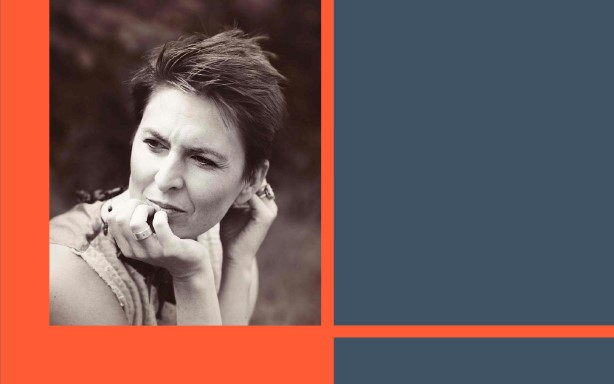 For Anna Heringer architecture is a tool to improve lives. As an architect and honorary professor of the UNESCO Chair of Earthen Architecture, Building Cultures, and Sustainable Development, she is focusing on the use of natural building materials. She has been actively involved in development cooperation in Bangladesh since 1997. Her diploma work, the METI School in Rudrapur was realized in 2005 and won the Aga Khan Award for Architecture in 2007. Over the years, Studio Anna Heringer has realized further projects in Asia, Africa, and Europe. Anna is lecturing worldwide at conferences, including TED and has been visiting professor at various universities such as Harvard, ETH Zurich and TU Munich.

She received numerous honors: the Global Award for Sustainable Architecture, the AR Emerging Architecture Award, the Loeb Fellowship at Harvard’s GSD and a RIBA International Fellowship. Her work was widely published and exhibited in the MoMA New York, the V&A Museum in London and at the Venice Biennale among other places. 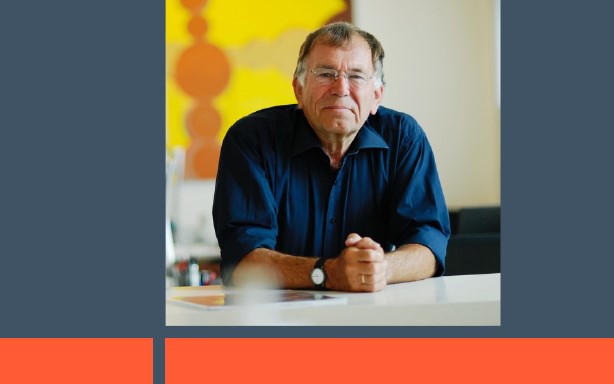 The Future of Cities
Read More

Jan Gehl, Architect and Urbanist (Denmark)
The Future of Cities

Jan Gehl, architect, professor and consultant on urban design, has focused his career on improving the quality of urban life, by reorienting the design of the city towards the pedestrians, public life and cyclists. His books include the by now classics ‘Life between Buildings’ and ‘Cities for People’, which have been published in more than 40 languages.

Major City improvement projects with Gehl Architects include Copenhagen, Melbourne, Sydney, London, New York and Moscow. Jan Gehl has been awarded honorary Doctor Degrees in Edinburgh, Toronto, Varna and Halifax and is honorary fellow of the Royal Institute of the Architects of Ireland and of the Architectural Institutes in Denmark, UK (RIBA), Scotland, USA and Canada, as well as the Planning Institutes in Australia. 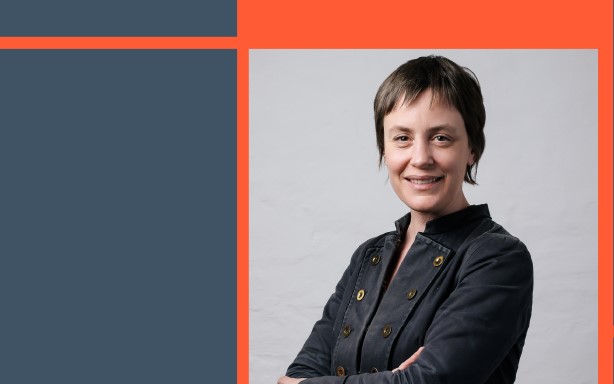 Annalie Riches established Mikhail Riches Architects to improve the quality of housing and neighbourhoods in the UK. Her focus is on the delivery of projects that change the perceptions of the places they touch, making enjoyable new places, as well as great homes. Annalie contributes across all the scales of architectural practice; she is recognised for her masterplanning and strategic abilities, as well as her in-depth knowledge of housing. Annalie is also well known for her ‘hands on’ expertise in architectural design and detailing. Her projects include Velocity, the winning entry to the 2018 Infrastructure Commission Competition for providing 200,000 new homes between Oxford and Cambridge. She is also leading on Park Hill Phase 2, plus projects for Croydon Council’s company Brick by Brick. Annalie studied architecture at Sheffield, after which she joined the circus on the static trapeze. Two years out in Paris saw her working for celebrated engineer Peter Rice. Annalie went ‘on the tools’, building her own house, Whatcotts Yard in 2002 – she did all the electrics and plumbing herself, knowing these trades are the most expensive. The project subsequently won the 2004 RIBA / AJ first Building award.

Having gained a reputation for designing exceptional individual private homes, David Mikhail established Mikhail Riches in order to improve the quality of housing across the UK. He has a focus on the masterplanning and delivery of places that encourage social connectedness at their heart. Every scheme he does encourages people to meet each other and actively participate in their neighbourhood. David’s RIBA Award winning domestic work often helps guide our thinking of what people want when they think of a home. His expertise lies in moulding architectural form from a range of strategic and detailed ideas into buildings that people love. David also has vast experience of both residential and mixed-use design for a range of different clients from the public and private sector. He has successfully achieved planning approvals for clients on tricky sites such as Conservation Areas, The Greenbelt and Listed Buildings through his in-depth understanding of design quality and taking time to thoroughly understand the opportunities of each site.

He has also been a successful developer at Church walk in Stoke Newington, purchasing a site at auction and building out four new homes, winning the Mayor of London / RIBA Best London Building of 2013 Award.

David was the director in charge for a number of our projects including the Stirling Prize winning, Goldsmith Street in Norwich for Norwich City, York Housing Delivery Programme for York City Council, St Andrew’s Riverside in Tiverton for Mid Devon Council, and Wimbourne Street and Buckland Street for Hackney Council.