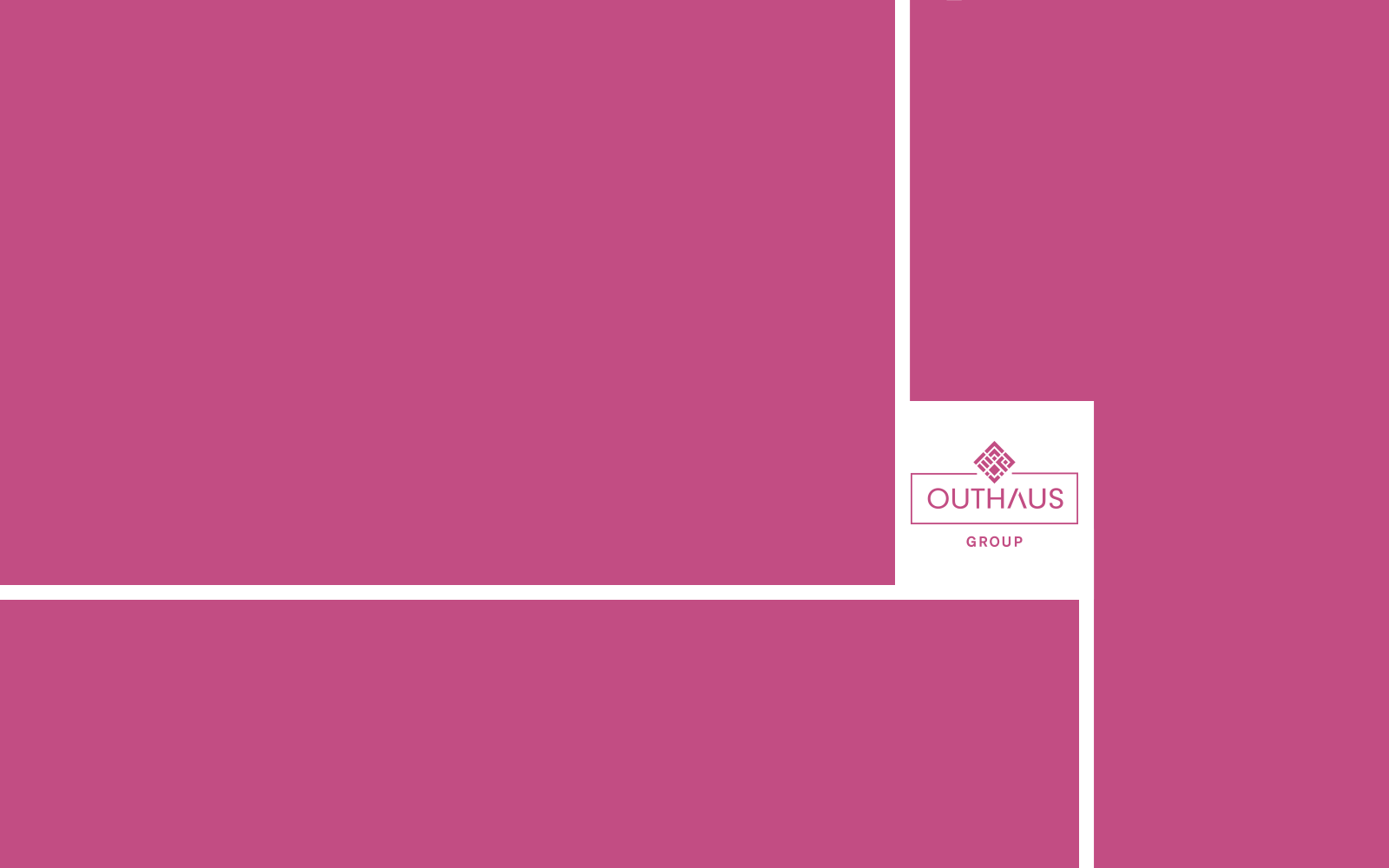 The 2022 RIAI Conference took place on Wednesday 5 October and Thursday 6 October at the RDS alongside the Architecture + Building Expo. Following on from our popular 2021 event, the Conference was a hybrid event where Members and guests had the choice to either join in-person or online.

Themed Places for People, the Conference marked the milestone publication of Ireland’s new Policy on Architecture. The Conference explored key policy action areas – Value and Empower; Set a Quality Agenda; and Generate Knowledge. A great line-up of national and international experts joined us for the two days and provided us with inspiring and captivating talks. The Conference was once again chaired by architect, artist, broadcaster and writer Róisín Murphy.

The speakers for day one included Grafton Architects founders, Yvonne Farrell FRIAI and Shelley McNamara FRIAI who discussed their award-winning work, including Town House at Kingston University in London, which has won the EU’s Mies Van der Rohe Award, and new work such as their ESB Offices, in partnership with O’Mahony Pike Architects, in Dublin. They were joined by the Emerging Winner of the Mies Award, Cristina Gamboa from Lacol, a non-profit cooperative of architects founded in 2014 in the neighbourhood of Sants, in Barcelona. Psychologist, broadcaster and author Maureen Gaffney spoke on the theme of ‘resilience’ and provided insights into how we can develop tools to cope with the challenges in our professional lives as well as transform our thinking to reclaim control.

Day one of the Conference concluded with the presentation of the RIAI Future Award and Student Awards in the RDS by RIAI President Charlotte Sheridan along with a drinks reception. Celebrating the next generation of Irish Architects and Architectural Technologists is an important part of the Conference.

Day two of the Conference was opened by the RIAI President, Charlotte Sheridan MRIAI and RIAI CEO, Kathryn Meghen who both provided updates about the profession and the institute. Following them, we welcomed Australian architect and thought-leader Caroline Pidcock who spoke about climate change action. Dr. Marjan Colletti, an expert in digital design followed Caroline and discussed the topic of ‘Postdigital Architecture.’

The next speaker we had was architect and city planner Stein Kolstø. Head of the Oslo Waterfront Planning Office Agency, Stein provided insights into how the project has set a quality agenda for urban regeneration.

The RIAI was supported by our Premium Conference Sponsor OUTHAUS. 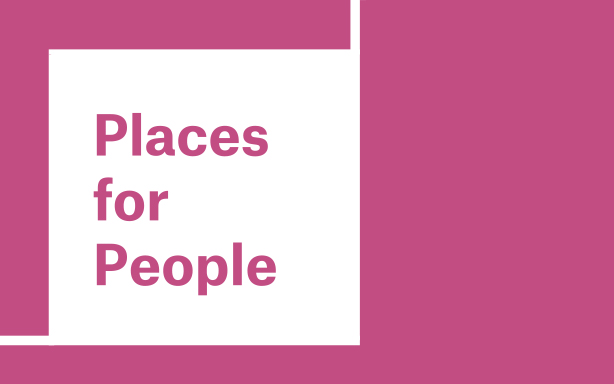 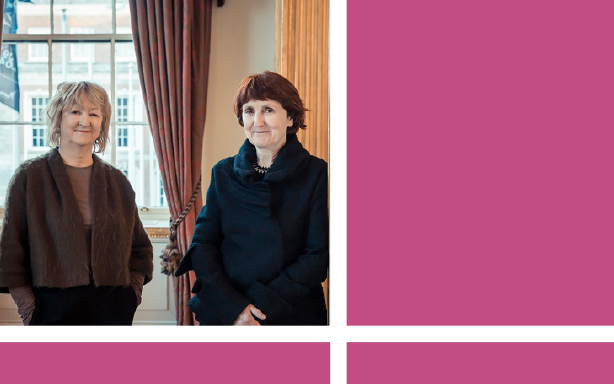 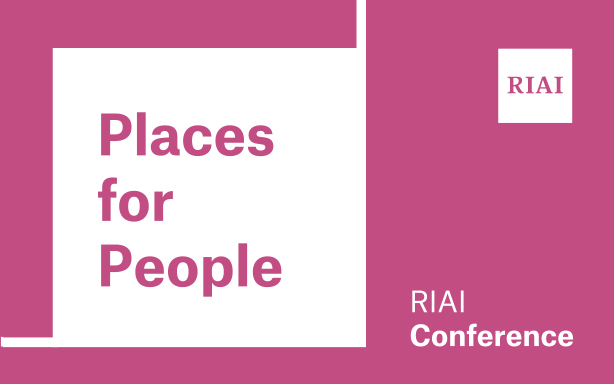 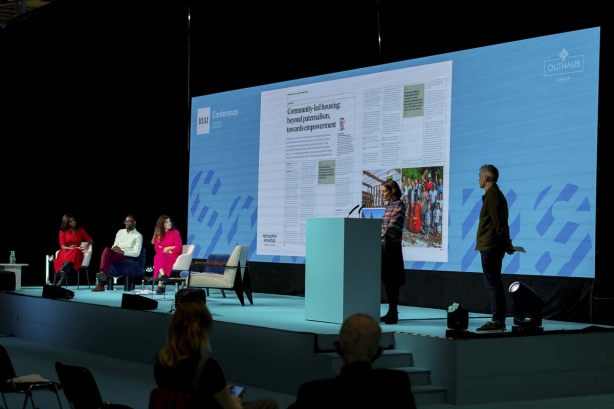