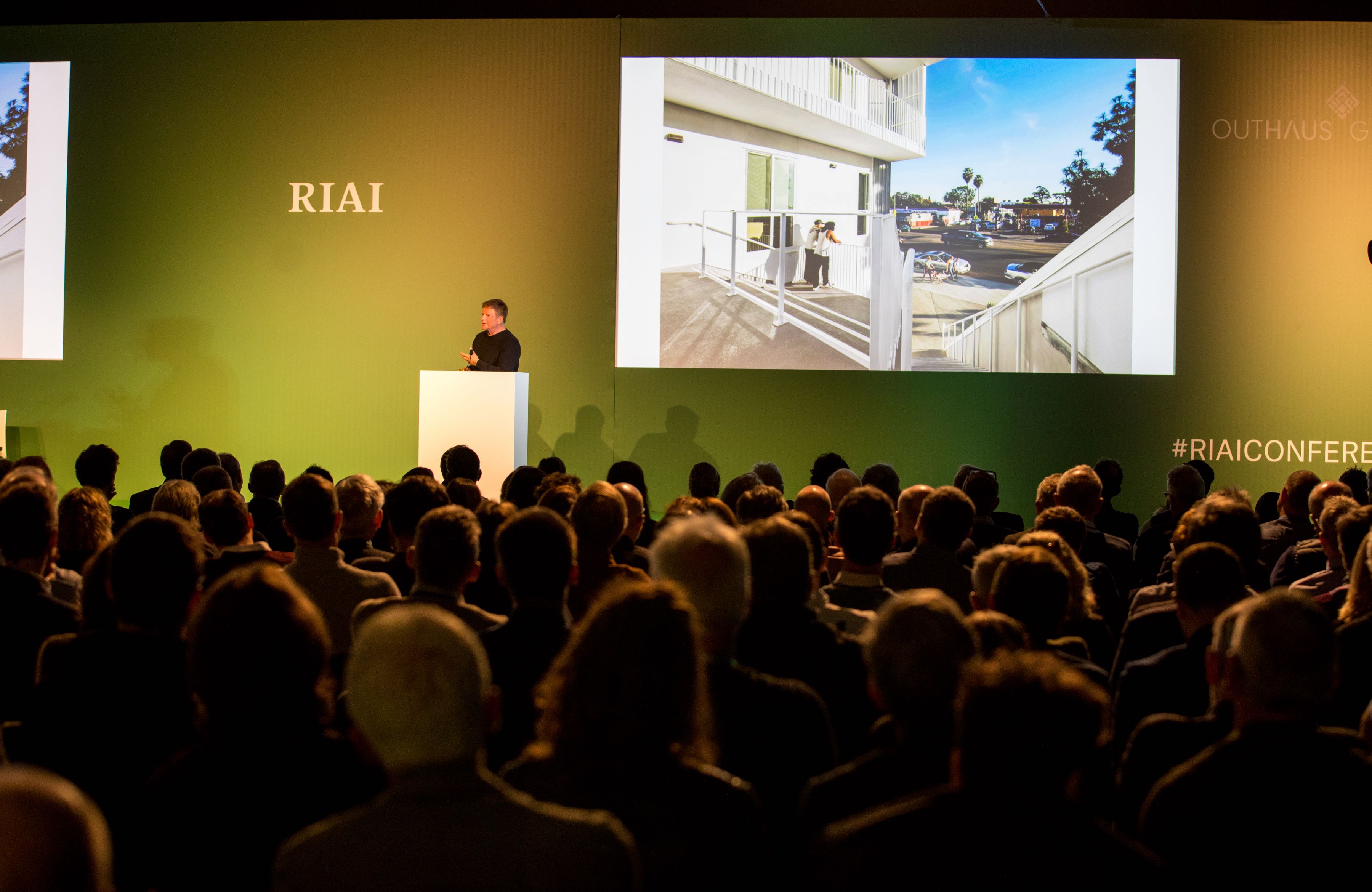 “Climate Change, Housing, Placemaking are the big topics of Irish society and each of these themes is also critical for the practice of architecture in Ireland today and into the future”, says RIAI President David Browne. The RIAI Conference will present new thinking under these themes and has invited a fantastic line-up of national and international speakers – all experts in their field. The Conference takes place on Friday 4 and Saturday 5 October in the RDS, alongside the Architecture + Building Expo which presents innovative building materials and technologies and is a great opportunity for networking. The RIAI Conference is supported by Outhaus.

Housing in sustainable neighbourhoods is the theme of the opening session at the RIAI Conference, following an opening address by David Browne. Award-winning Irish-American architect Lorcan O’Herlihy will deliver a keynote on the theme of ‘Social Occupation’ on 4 October, saying “as architects, we have a responsibility to cities and the people who occupy them”. Lorcan’s presentation will show his innovative housing and urban regeneration work in LA and Detroit and highlight the idea that architecture is a social act – a tool for engaging in politics, economics, aesthetics, and smart growth. Staying with the theme of housing, Jo McCafferty a Director with Levitt Bernstein Architects,and co-author of the influential book on housing typologies The Housing Design Handbook, will discuss how the best of new residential schemes always create a sense of place.

With stress identified as a major factor in our brain health, how can we make our brains resilient, improve brain health and reduce the risk of dementia? Dr Sabina Brennan, a Trinity College psychologist, neuroscientist and author of the No 1 best-seller 100 Days to a Younger Brain, will present her research on brain health.

After Members’ updates by RIAI CEO Kathryn Meghen, placemaking is the big topic on Friday afternoon. The Dutch perspective on quality placemaking will be presented by Floris van Alkemade, Dutch Chief Government Architect. There will be a follow-on panel discussion with the team from Free Market and other speakers.

Climate Change and Placemaking will be discussed throughout Saturday 5 October. In the opening session, Swedish architect Monika von Schmalensee and Irish architect John Tuomey will discuss ‘Creating a Culture of Quality Architecture’, including ways of procuring quality and achieving good end results for clients. Monica von Schmalensee is senior partner at White Arkitekter as well as a strategic advisor for the Swedish government as Deputy National Architect and President at the Council of Sustainable Cities. In 2017 she was appointed as a Design Advocate for the Mayor of London. Monica believes that architecture can “contribute to the development of cities where people can live climate-friendly, healthy and safe.” John Tuomey, FRIAI, is a founding Director of O’Donnell + Tuomey – an award-winning Irish practice that has delivered buildings for leading educational and cultural institutions in Ireland, the UK and mainland Europe, including the London School of Economics and the Central European University in Budapest.

Architect and newly elected MEP, Ciaran Cuffe, MRIAI, will address the RIAI Conference on the important topic of Climate Change, with a particular focus on how the built environment can take positive climate change action. A ‘Future Session’ looking at Ireland’s development over the next 50 years is led by David Browne and also features Economist, author and former Irish Times Economics Editor, Marc Coleman. Coleman predicted both the economic crisis and subsequently Ireland’s robust recovery through his journalism and in two bestselling books.

The Team from Free Market will also address the RIAI Conference on Saturday 5 October with a presentation on their architecture exhibition and ongoing research project that explores the importance and possible future of small market towns in Ireland. This summer ‘Free Market’ visits four towns across Ireland, organising public events, collecting stories and sharing ideas as we travel. 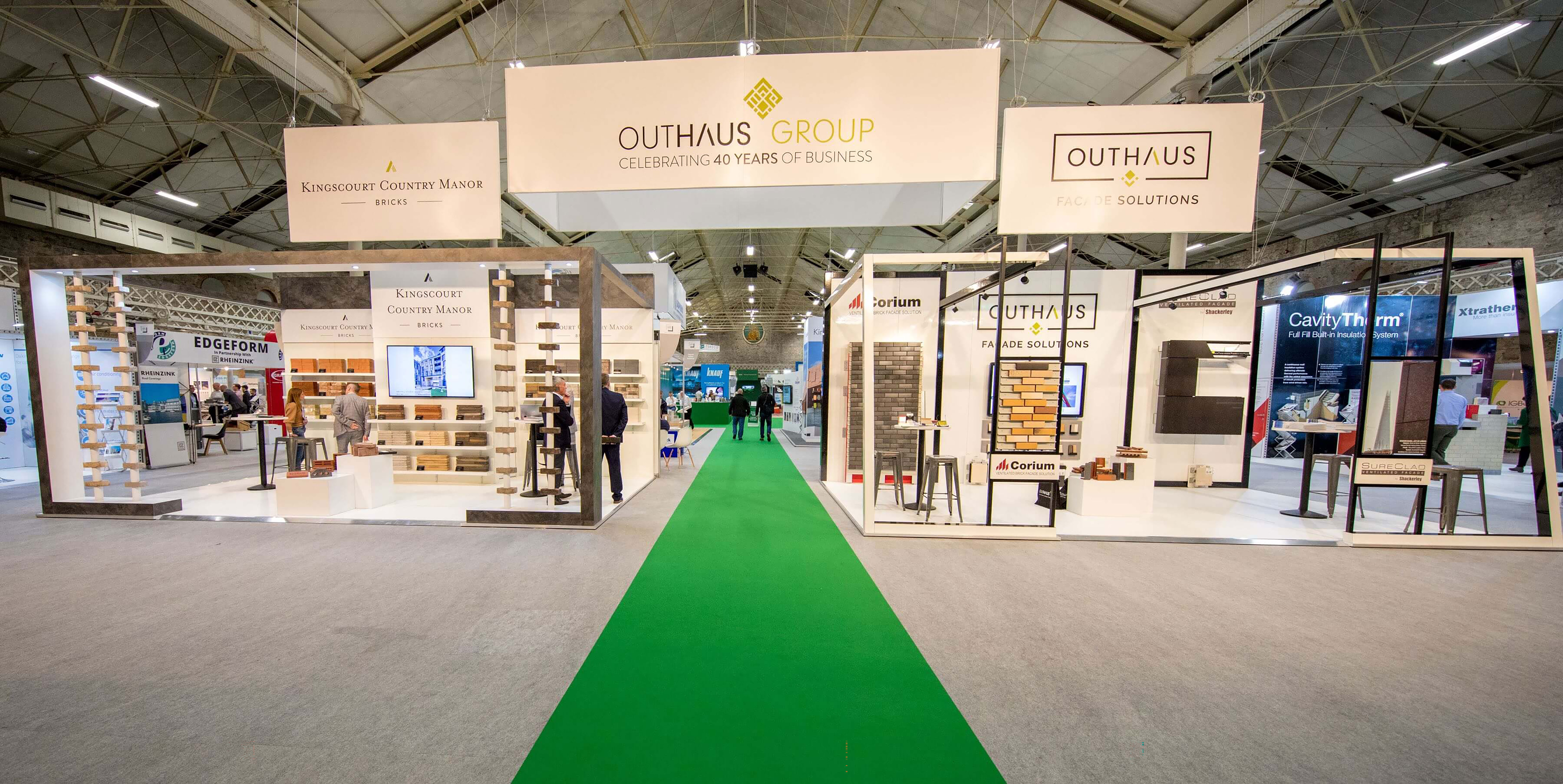