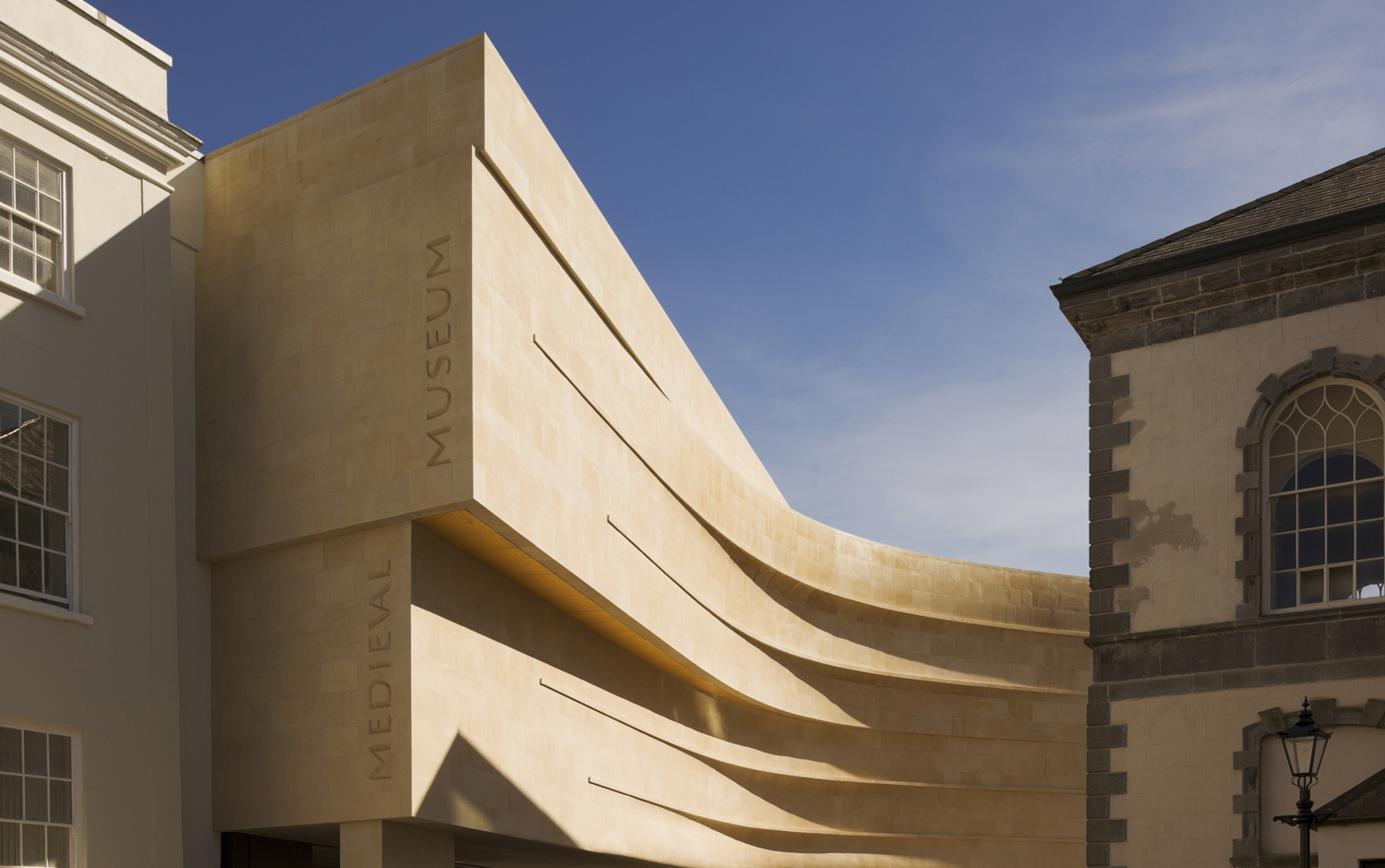 Addressing the RIAI Annual Conference, RIAI President Robin Mandal said: “The title of the conference is Architecture Now – From Policy to the Common Place, so that we can concentrate on the present and look to the future. As we celebrate excellence, let us also celebrate the commonplace things that we do so well and that form the physical surrounds that define our culture. Architecture is the hallmark of a civil society and that is what we do so well, for the small stuff as well as the big stuff. We will look at what we have been doing to make things better, but first I would like to address the past, so that we might put it behind us and rediscover the common places that we all share and that unify us.”

With the RIAI celebrating its 175th anniversary this year, the conference looked back to the mid 20th century with compelling interviews of architects Cathal O’Neill and Noel Dowley who worked with masters of architecture. Orla Murphy interviewed Cathal O’Neill who discussed his time with Mies Van der Rohe at IIT Chicago, while John McLaughlin interviewed Noel Dowley who recalled his work as a student under Louis Kahn and a long career in private practice. Entitling his talk, Plus ça Change, Architectural critic Shane O’Toole delivered a tour de force of 175 years of RIAI (1839-2014), drawing on historical parallels of times of ‘war and peace’ and new archival research.

Niall Scott delivered a beautifully illustrated lecture on ‘Art and Architecture’, drawing on Scott Tallon Walker’s collaboration with artists from the 1930s to the present day.

Monday, 13 October saw keynote speakers Yvonne Farrell & Shelley McNamara taking an impressive retrospective of the work of Grafton Architects. Entitling their talk ‘The Learning Arena’, they discussed their perceptive approach to design, based on an understanding of the ‘DNA of place’.

Joe Kennedy, Chair of the Steering Group, presented an insightful and, at times, humorous update on BC(A)R. Former head of Asset Management in NAMA, John Mulcahy, focused on the economic climate in which architects are operating, and Ireland post-economic crash. With the housing crisis being one of the most pressing issues in Irish society, Professor Rob Kitchin from NUI Maynooth, presented compelling facts and statistics how Ireland has been steadily reducing its stock of social housing rather than expanding it.

The ensuing break-out sessions offered delegates more choice in topics this year. In the business module, Andrew Keogh, Managing Director of Aristo, offered advice on how practices can develop as businesses by focusing on their USP, while Wayne Dignam from Tender Team focused on how to win business through tenders, proposals and pitches. The parallel session focused on the role of DoCoMoMo Ireland in the conservation of 20th century architecture, spearheaded by Simon Walker, who then introduced keynote speaker Gillian Darley, President of the Twentieth Century Society, who spoke on architectural critics John Summerson and Ian Nairn.

In the final sessions of the second conference day, Arthur Acheson, Chair of the Ministerial Advisory Group, Northern Ireland gave an insightful presentation on how design must be embedded early on into the process and how good urban design can’t be mono-functional.  UK-based architect David Miller discussed BIM and the small practice, focusing on learning, challenges, workflow and the resulting efficiencies.

Running alongside the conference for the third consecutive year was Architecture Expo, an opportunity for architects to view first-hand innovative products and technologies, with many exhibitors launching new products.  archiexpo.ie