Jury Citation: Ten years after its completion, the work to this nearly 200-year-old building stands out as an urbane addition to the community. The central room with its three storeys of books is as fresh today as it must have been when the conservation works were completed. The simplicity of the concept has stood the test of time. The discovery, exposure and incorporation of the suspended timber vault adds a richness to the centre of the building. While the brief required the separation of the exhibition gallery use, the architects’ rearrangement of the entrance to the Library mitigates the loss of direct access to the Market Square. The jury were taken by the subtlety of the detailing, such as that of the bookshelves, which have curved fronts to the shelves interpreting the retrieval and re-insertion of books. That subtlety extends to all parts of the building, including the subsidiary service spaces. It also extends to the design of the external public space, with the changes in surface finishes indicating routes and its restrained landscaping. 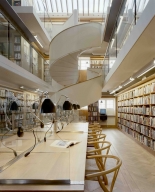 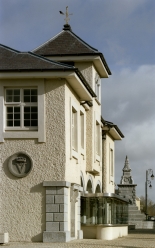 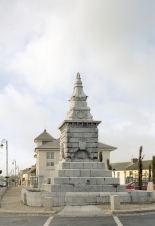 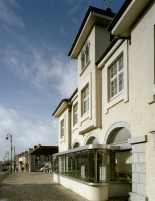 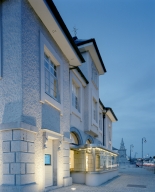 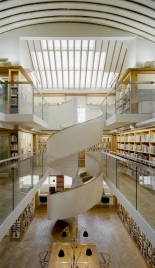 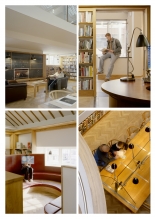 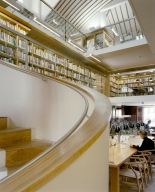 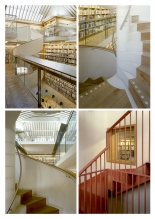 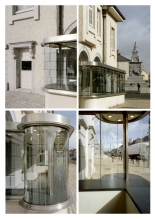