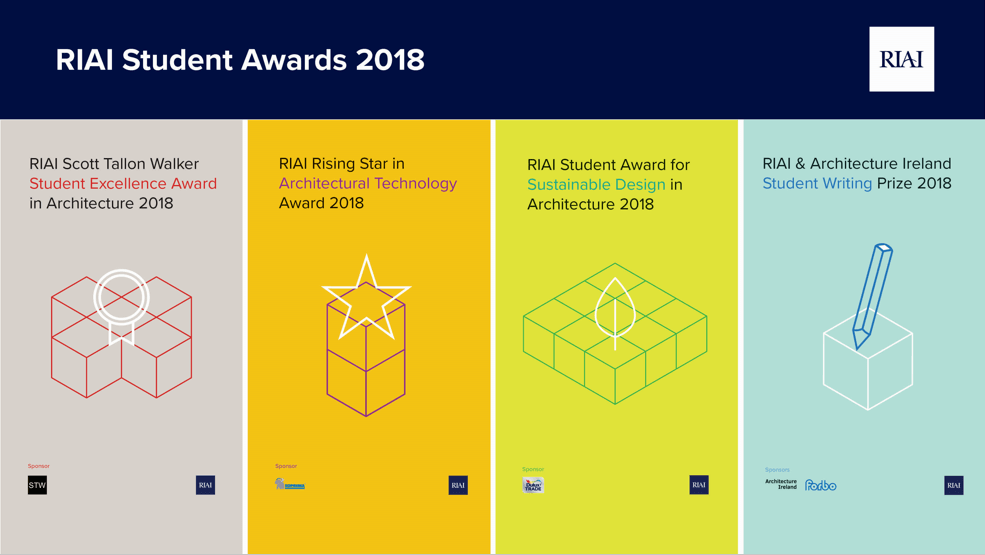 The RIAI announced the winners of the four RIAI Student Awards 2018 for students of Architecture and students of Architectural Technology at the RIAI Annual Conference. The first prize winners were presented on stage by David Browne, RIAI President, accompanied by a representative of each of the award sponsors, on Day 2 of the RIAI Annual Conference on Saturday 6 October.

The award aims to promote the study of contemporary Architecture, encourage and foster architectural excellence among the student body, encourage and facilitate communications between the schools and provide a basis for growing awareness of the Architecture in society through exhibitions and publications supported by the RIAI. This is the third year of this award in its current format. It seeks to recognise and reward excellence in final year architectural studies and create a platform to showcase the work emerging from Irish schools of Architecture. 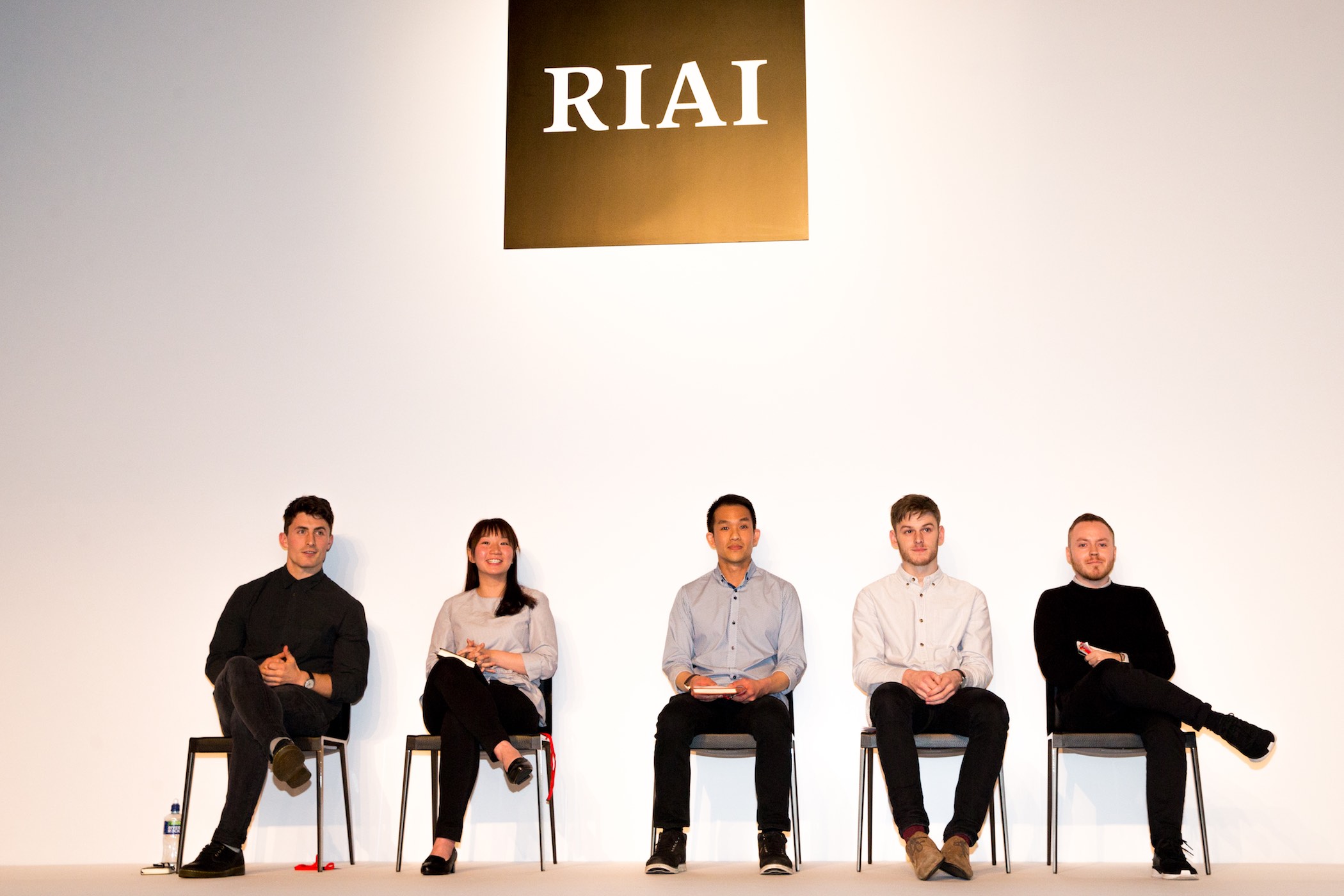 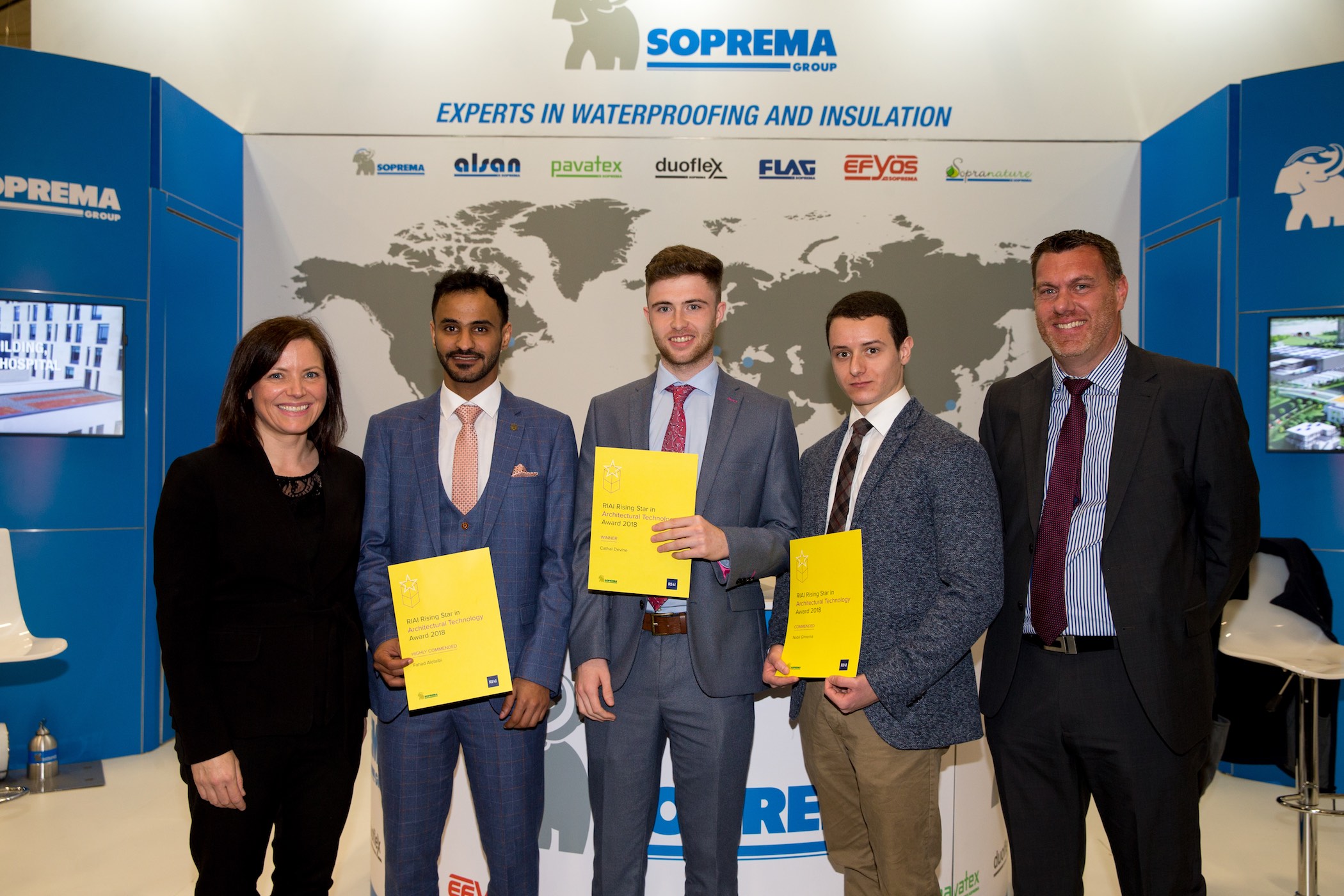 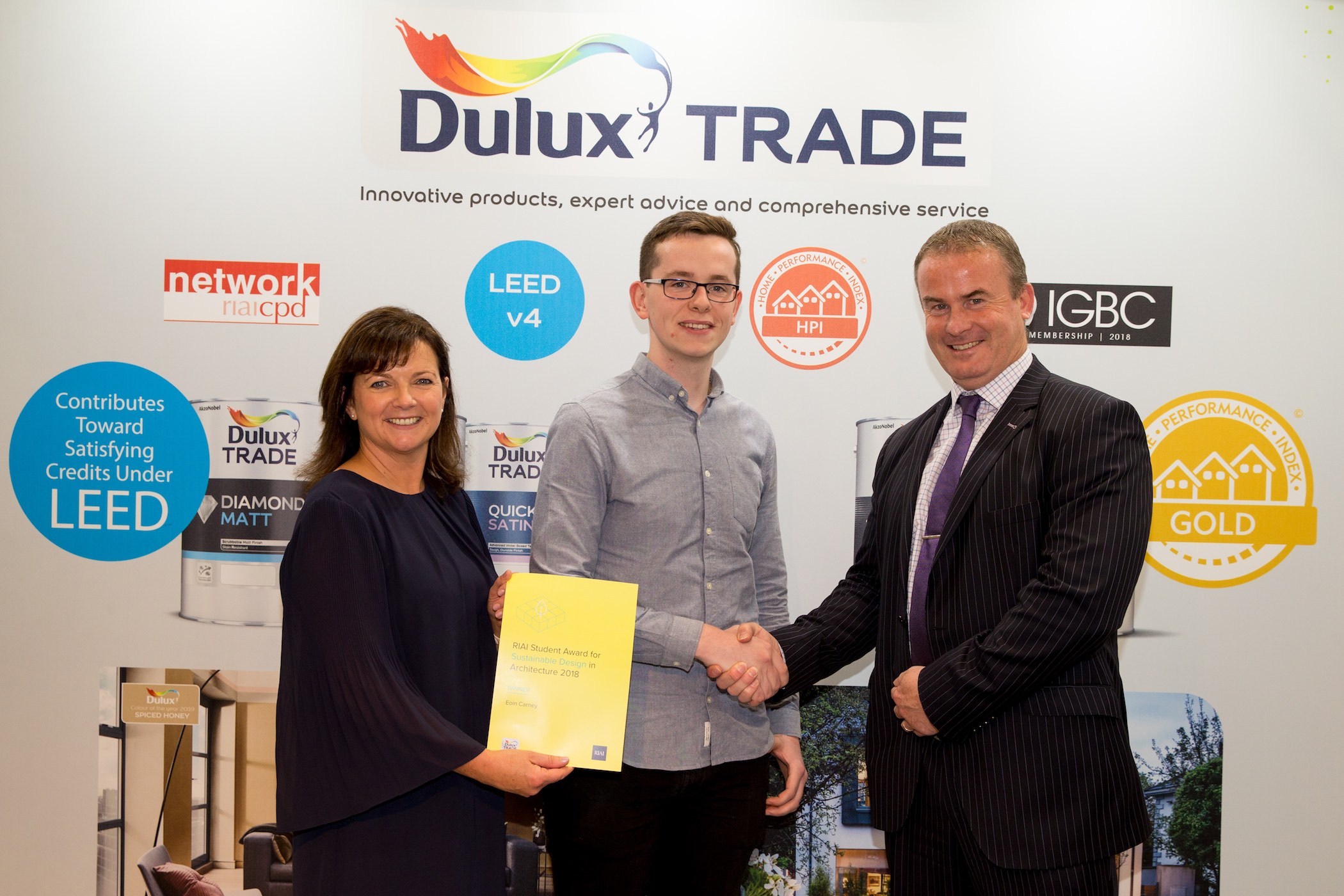 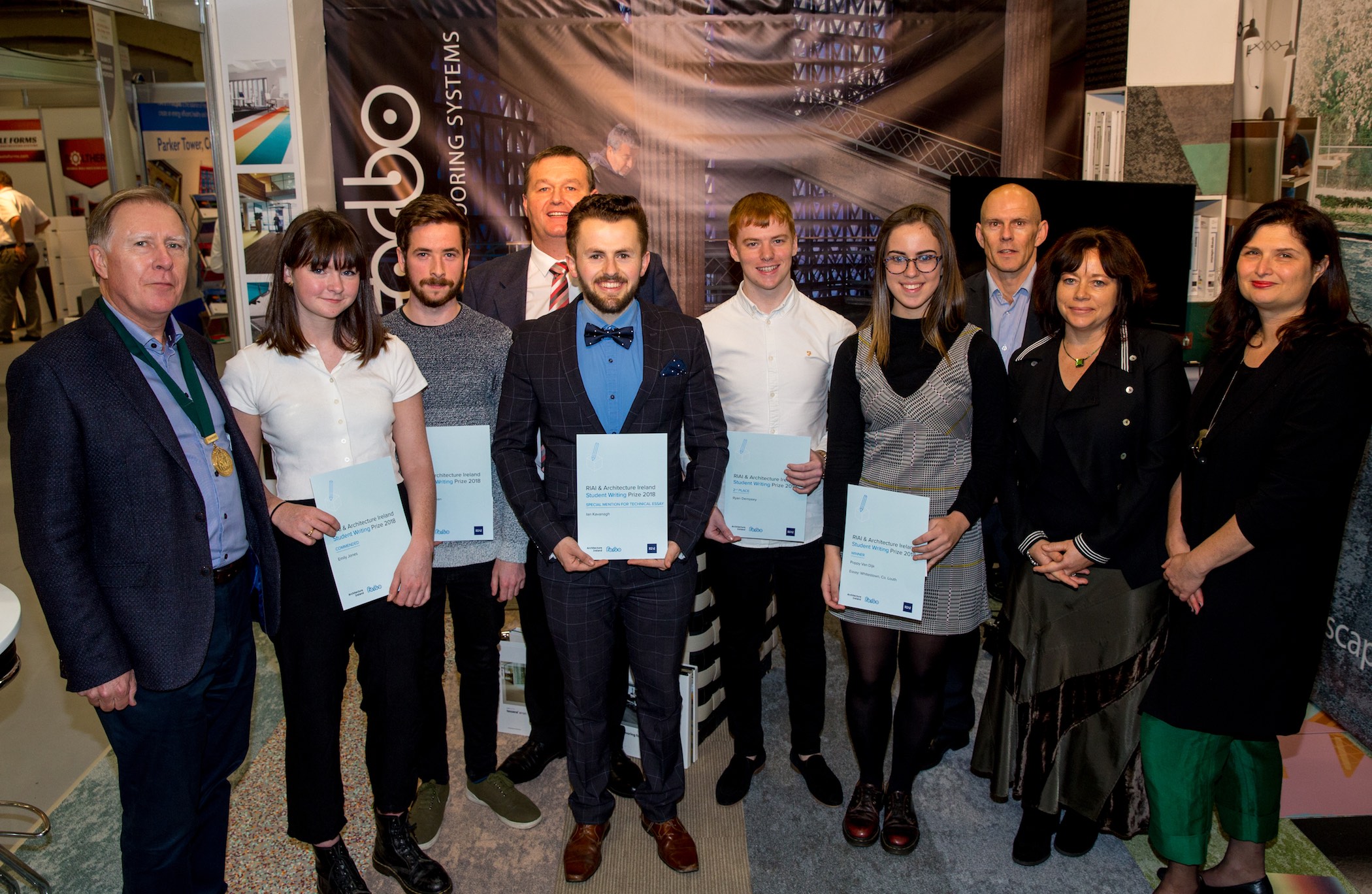