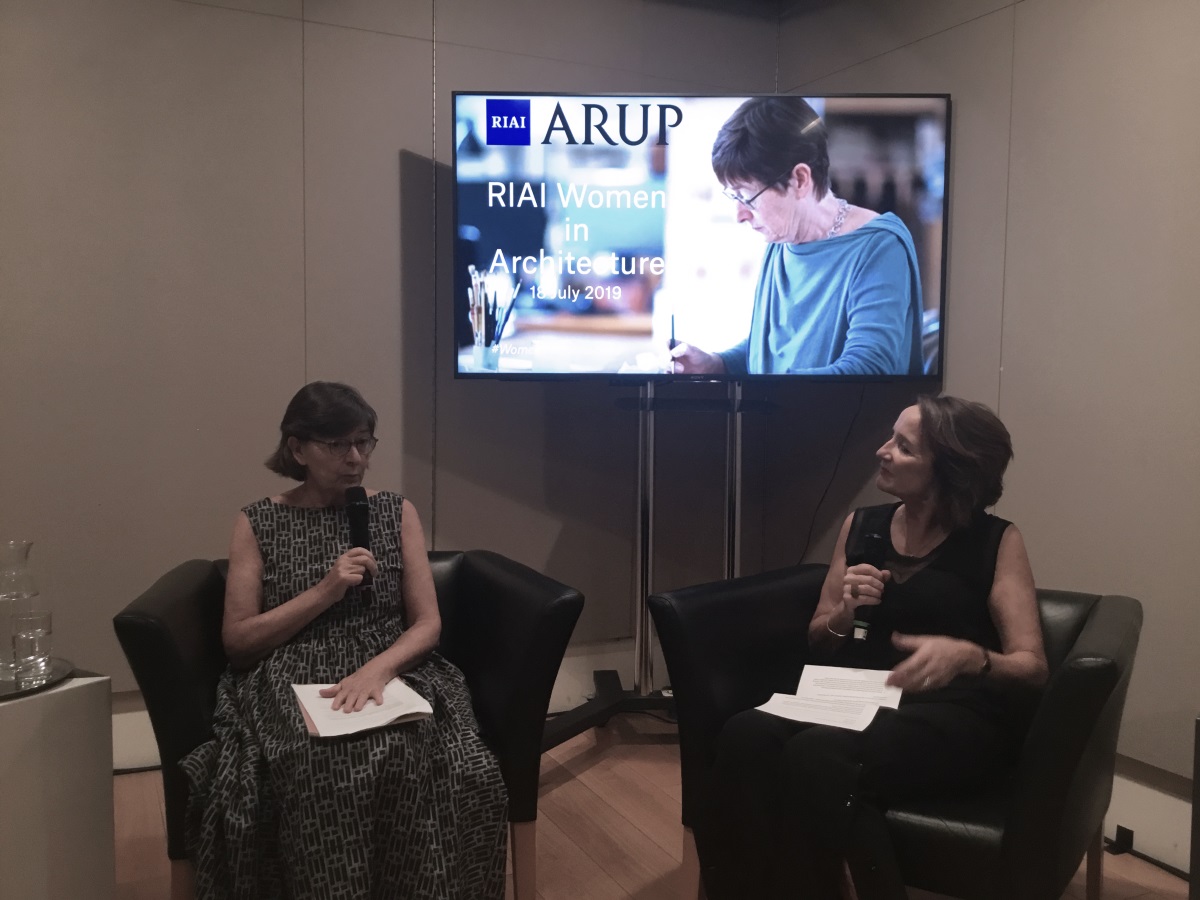 Over 60 RIAI members and guests attended the RIAI’s annual Women in Architecture networking evening on 18 July 2019.  RIAI CEO Kathryn Meghen welcomed everyone and encouraged particularly younger architects to build up their networks and support each other. She said that “our careers have to fit with our lives and when women, or men, take time out of their professional careers, it is important that there are networking opportunities as well as training and CPDs to support them”.  You can view full conservation with Carole Pollard and Sheila O'Donnell here. 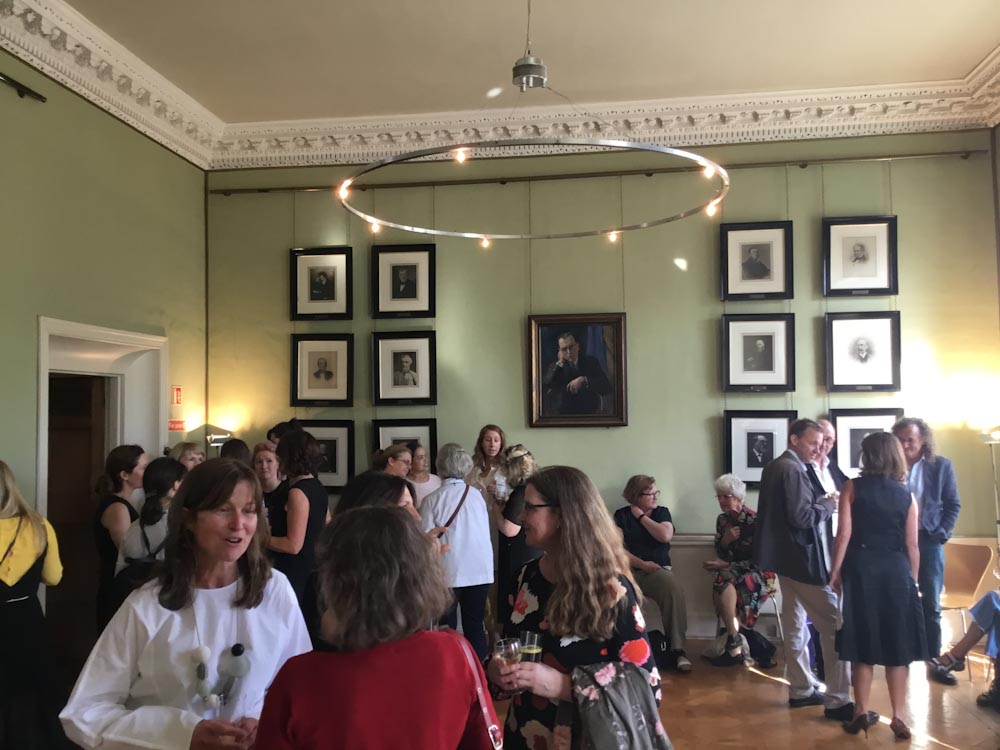 Carole Pollard, who curated the event, added that while Ireland had many women architects in prominent roles, larger practices still needed to do more. Carole also marked the contribution to the profession by the late architect Susan Cogan who passed away last month and was a champion of diversity and sustainability.

The special guest of the evening was architect Sheila O’Donnell, a Fellow of the RIAI and co-founder of award-winning practice O’Donnell + Tuomey. Sheila has received many honours during her career, and this year was awarded ‘Architect of the Year’ at the Women in Architecture Awards 2019 by The Architects’ Journal and The Architectural Review. She was also elected as the first Irish Architect to the American Academy of Arts and Letters.

In conversation with Carole Pollard, Sheila O’Donnell discussed her distinguished career, which spanned from her student days in UCD and at the RCA London, where she studied for her Masters. Returning from London, “which was the centre of architecture at the time” to an economically-depressed Dublin in 1981 “where there was absolutely no work”, Sheila told a fascinating story of how a group of young architects – several of which later became Group 91 – turned their focus on the city and started to change the face of Irish architecture.  She also gave an insight how she balanced family life and career through mutual support from her life and business partner John Tuomey.

The event was supported by ARUP, represented by ARUP Director Edith Blennerhassett.

Singer and songwriter Ailbhe Reddy (www.ailbhereddy.com)– who comes from an architectural family – brought a special note to the evening playing several of her songs which are marked by an emotional honesty. 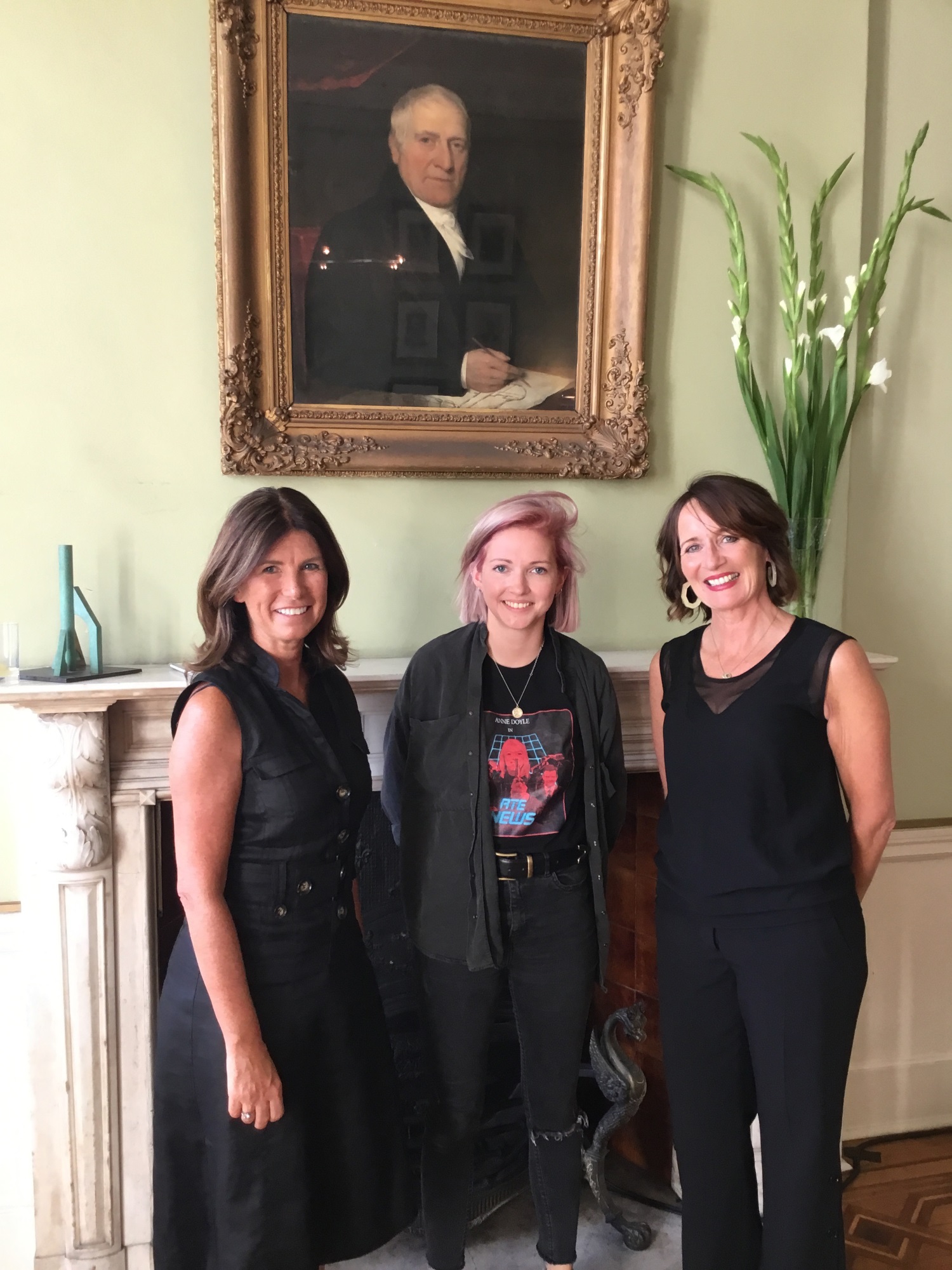