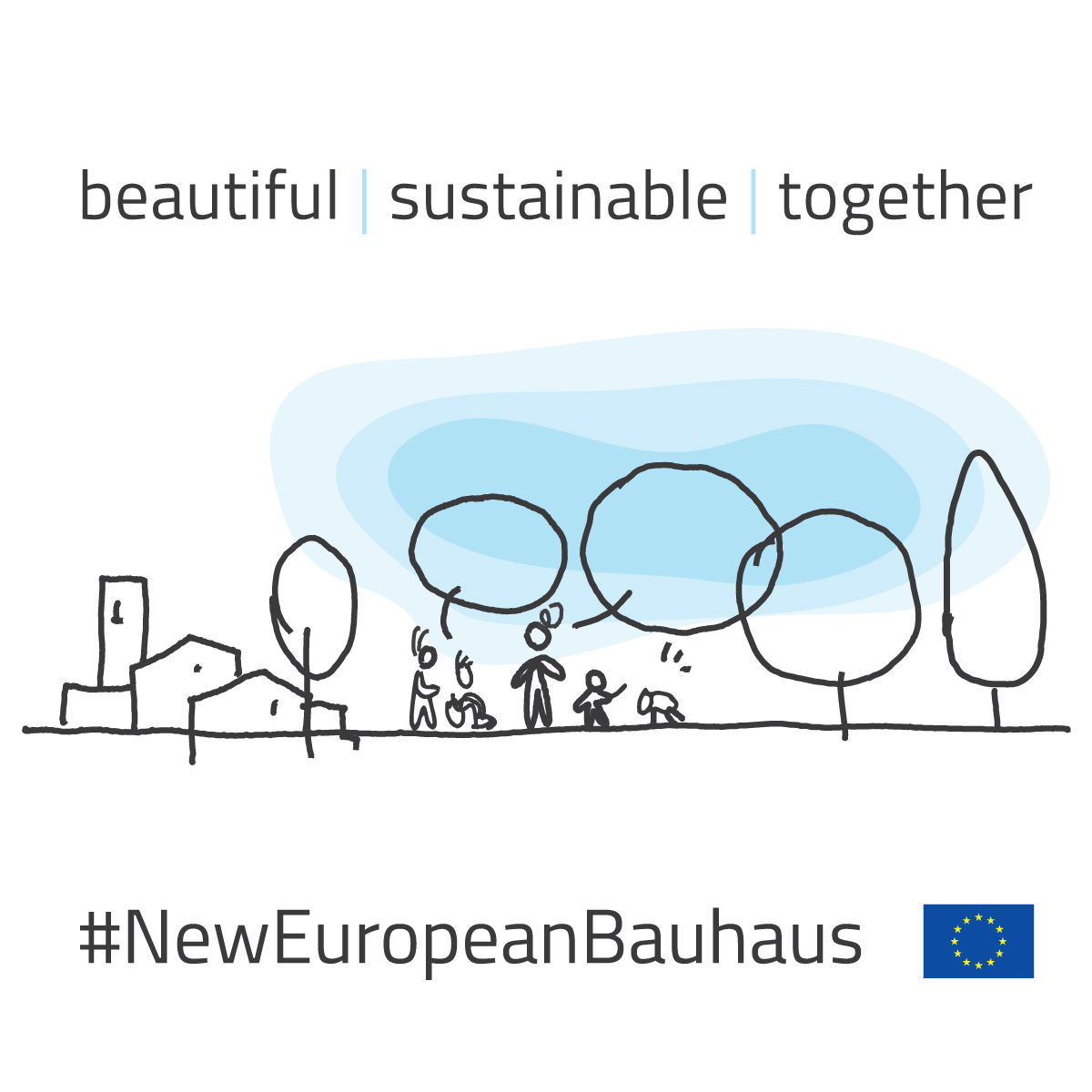 The RIAI and the Department of Housing Local Government and Heritage (DHLGH) also held a ‘New European Bauhaus Conversation’ on 29 March with Yvonne Farrell and Shelley McNamara of Grafton Architects and NEB Ambassador, Orla Murphy and members of the RIAI’s committees and task forces. The RIAI and DHLHG have now published  a report, which is introduced by Minister Malcolm Noonan, RIAI President Ciaran O’Connor and CEO Kathryn Meghen, and highlights areas where the New European Bauhaus could set positive impulses in Ireland. Many of the issues raised are linked with the themes of the forthcoming National Policy on Architecture.

The report has been very positively received by the European Commission and the New European Bauhaus and is available here.

As an official partner of the New European Bauhaus, the RIAI would like to identify inspirational projects and collect ideas and we would like to hear from our members. Please email communications@riai.ie.