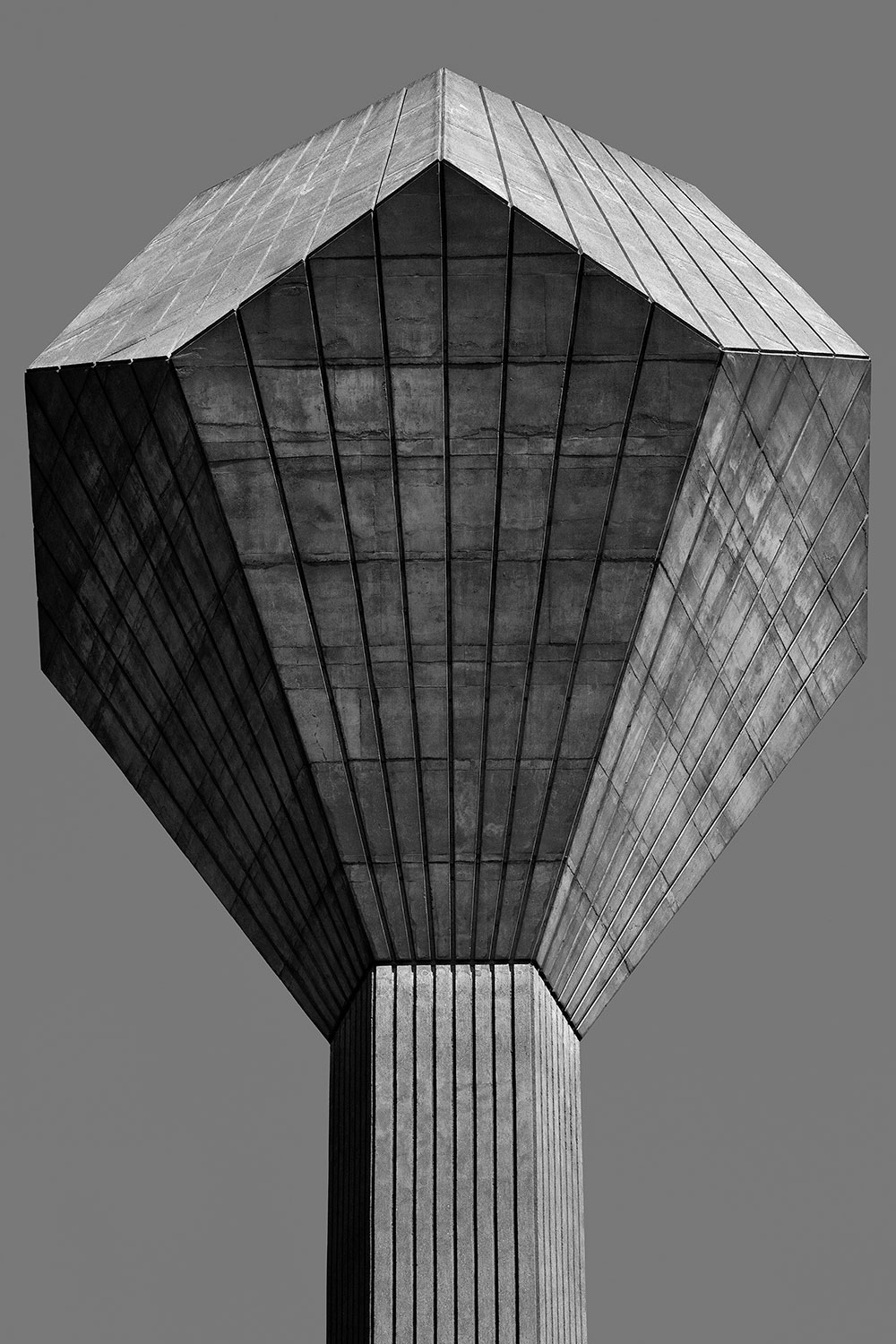 Conveying Space is a commissioned exhibition that captures the atmospheric qualities of the architecture of UCD’s Belfield campus. It emphasises the interaction between structure and natural light. Daniel Holfeld’s photographs help us to rediscover fleeting moments of visual access, manifested in tightly cropped details.

29 September 2020 marked the 50th anniversary of the main move by University College Dublin from Earlsfort Terrace to Belfield, with University administration, and the faculties of arts, social sciences, law and commerce joining science on the new campus. The Belfield 50 Project is a celebration of the generations of students and staff who breathed life into the campus over the past five decades.

Conveying Space forms a component of the Belfield 50 programme led by Professor Orla Feely, Vice-President for Research, Innovation and Impact, and directed by Eilis O’Brien, Director of Communication and Marketing.

Daniel Holfeld’s previous exhibitions include The Space Between at the RIAI, Dublin. Here Holfeld employed his distinctive visual language to assemble the architectural surfaces he encounters as painterly abstractions. The series focused on the Calpe housing estate La Muralla Roja (1973) by Spanish architect Ricardo Bofill. The Space Between was also exhibited at the Royal Institute of British Architects in London.