It is the President’s gift to grant a special award and I am privileged position to nominate Bocconi University/Grafton Architects for this signal honour, in 2009. In doing I am aware that it sets a precedent, and a landmark which my successors will no doubt respect, in a manner that will ensure that any such award in the future will be for projects of commensurate significance.

Besides being the recipient of the “World Building of the Year Award” at the 2008 Barcelona Festival of Architecture, the Bocconi project is testimony to the evolution of a dynamic architectural culture in Ireland over the past three decades. The Bocconi University, designed by Grafton Architects, marks a watershed in reconnecting the talents and the vision of people formed culturally on this island with our continental sisters and brothers.

Older Irish culture had arguably more profound tenticular connections with European culture than we have today in a new paradigm of Europe, which presents many citizens with problems. Ironically, our culture is increasingly anglocentric with most of our media promoting a “Euro-sceptic” agenda.

Nobody could claim a direct casual relationship between the perigrinations of St. Gall and St. Columba in medieval Europe with the extraordinary legacy of monastic architecture and learning at St. Gallen in Switzerland or Bobbio in Italy. Yes both icons of Christian Europe, can trace connection with the above mentioned. And it was the repositories of classical learning in these and other great institutions that helped to define Renaissance and neo-classical European culture, urbanism and architecture – and the European university tradition.

Grafton Architect’s achievement should be seen as a source of national pride and an inspiration to the profession in the traumatic times, particularly as Irish architects venture abroad. Equally significantly, it is a timely reminder to our political leaders and policy makers that we have the talent in Ireland to lead the world in educational architecture, and in doing so reconnect with a long tradition that valued and nurtured knowledge learning, innovation and beauty.

As a young graduate, I ventured to Milan to work before Ireland’s accession to the EEC. Excepting the educated bourgeoisie, I encountered people with no image or knowledge of Ireland, except perhaps to associate it with depressing news of civil strife in the north of Ireland or with Liam Brady, then playing with Juventus. 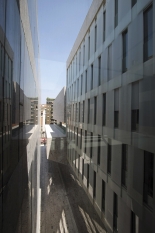 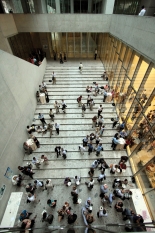 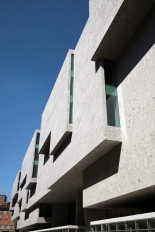 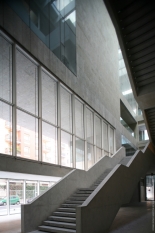 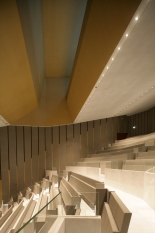 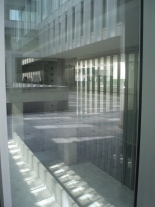 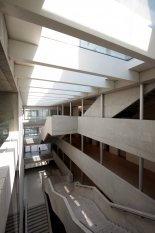 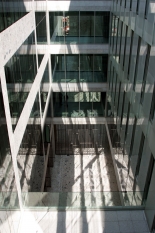